Delta Electronics creates a performance to remember at Wembley Arena 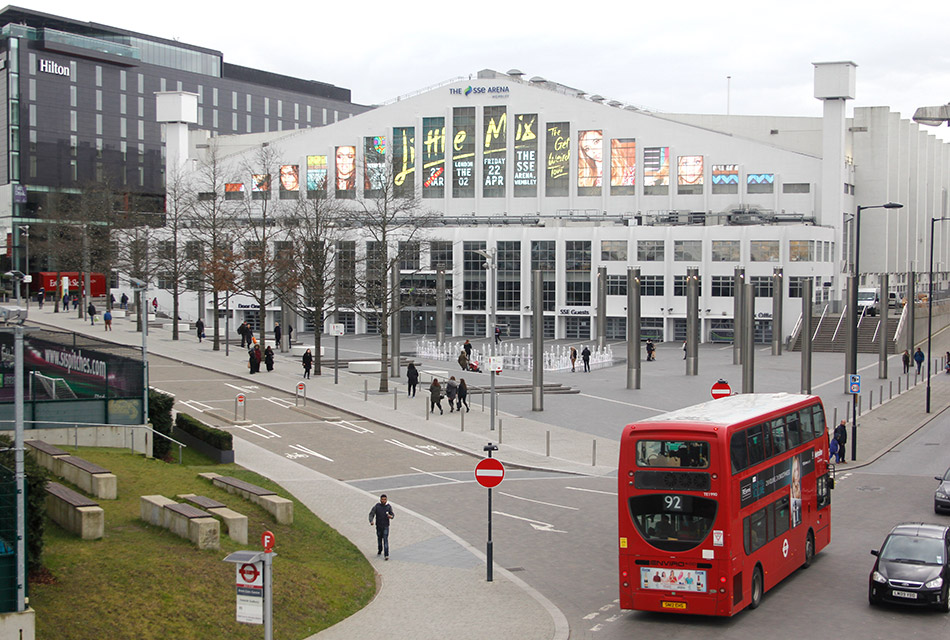 In a city already brimming with famous landmarks, the imposing SSE Arena Wembley in London holds a special place in the hearts of many. For generations, it has been a venue where memories have been created, thanks to it hosting countless music, comedy, family entertainment and sporting events since it opened its doors in 1934. Originally commissioned to host the British Empire Games, since then it has been home to popular TV shows like the X-Factor, while also being a high-profile platform for artists ranging from Tom Jones to Def Leppard to perform to their thousands of fans.

Surprisingly, the building’s striking and distinctive shape is not the result of an architect’s creative streak, but that of the enthusiasm building engineer Sir Owen Williams had for reinforced concrete construction. Sir Owen saw Wembley as a potential opportunity to show how attractive looking and ground-breaking architecture could be when using the material for buildings. Despite its unconventional start, the venue’s look has certainly stood the test of time, and now Wembley Arena – which boasts 12,500 seats – has Grade II listed building protection bestowed upon it by Historic England, the Historic Buildings and Monuments Commission for England.

While the building has remained largely unchanged externally, visitor and audience expectations have of course evolved considerably over the last 80 years, as has the technology used to bring an event to life. To meet next-generation requirements, today, state-of-the-art Delta Electronics LED Displays are being used to bring attention-grabbing images to the 53 metre wide gable on the top section of the arena. Installing such technology into the building’s unusual shape was far from easy, and it was down to the expertise of Visual Technology to merge new technology with historical design, which presented it with a number of installation challenges.

First, the top section of the building rises to 14 metres at its highest point, and down to a mere metre at its shortest point. Added to that, Visual Technology’s expert team had little space in which to conduct the installation; after all, Wembley was built in an era way before such displays were common, and making room behind the façade for their installation was not a priority for Sir Owen. Second, a further consequence of the building’s design meant that the small space behind the façade – combined with the prodigious heat generated by the ‘greenhouse effect’ of the glass – created a very hot working environment for the team to operate.

Despite these obstacles, from an advertiser’s investment perspective, the display still had to be highly reliable and capable of showing images consistently all through the year, irrespective of the weather. One final consideration for Visual Technology, was the request by Historic England that the building’s iconic design would not be compromised by the installation of the displays; it insisted on at least 50% transparency to enabled sight through the displays, so the back wall was still visible to passers-by.

resolved by LED displays from Delta Electronics Given these challenging requirements, Visual Technology decided that an LED solution was best suited to Wembley’s needs. With its interactive technologies for large exhibitions, tradeshows and command/control room environments, Delta Electronics’ LED Display made an ideal choice for this application; not just for its flexibility, but also for the company’s proven reliability in even the most demanding environments.

Mounted inside the building to preserve the entire façade unaltered, Delta Electronics’ LED solution displays information in support of events that are taking place inside Wembley Arena, as well as tour posters or adverts for any global brands associated with an event, like Coca-Cola or Pepsi. Given the arena’s prominence and the stunning images produced by Delta Electronics’ LED Displays, it has also been used for displaying seasonal greetings as well as for sharing messages of solidarity following high-profile tragedies in the UK and overseas.

Maintaining a peak performance with Delta Electronics and Visual Technology

To ensure that the displays always perform as expected, Visual Technology inspects the system twice yearly, and thoroughly assesses many critical components like fans, control equipment and PC and video processors, while also checking that mechanical connections are firmly located.

To date, the arena’s not reported any major problems, and that’s thanks to Delta Electronics’ products’ versatility and legendary reliability. As a result, Delta Electronics is the choice for installers or customers, who can choose from a wide array of display technologies including: rear projection DLP video cubes, super thin-bezel LCD screens, high-resolution indoor/outdoor LED displays, high-resolution projection and its Distributive Vision Control Systems.

Commenting on their deployment, James Saunders, Chief Operating Officer, Wembley Arena, said: “With a building as iconic as Wembley Arena, it is our responsibility to strike a careful balance between maintaining its heritage while embracing the future. Vision Technology’s sensitive integration of Delta Electronics’ LED 50/50 Strip Displays satisfies both requirements, heightening the experience for visitors while driving value for acts hosted here and for our event sponsors.”

With Wembley Arena already boasting a proud history, it seems it is set to continue to make an impression both now and in the future, thanks to the spectacular performance delivered by Delta Electronics. 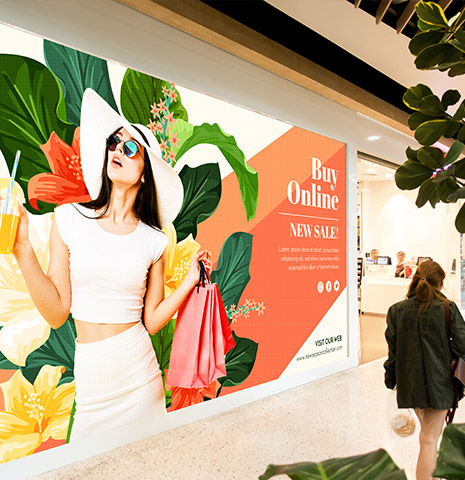